Advice for British nationals travelling and living in Europe, following the result of the EU Referendum

This from the Foreign and Commonwealth Office:
‘The British people voted on 23 June 2016 to leave the European Union (EU). The government will negotiate new arrangements with the EU including on issues affecting British nationals living and travelling abroad.
The negotiations to leave the EU may take up to 2 years or more. The government has made clear that we want the legal rights of British nationals living in European countries, as well as EU nationals in the UK, to be properly protected.
In the interim there will be no immediate changes. During the period of the negotiations, the UK remains a full member, entitled to all the benefits and obligations of membership of the EU.’
For the complete guide, please click here: https://www.gov.uk/guidance/advice-for-british-nationals-travelling-and-living-in-europe 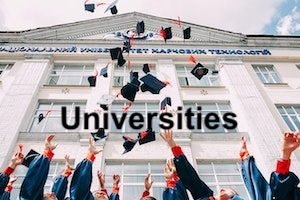 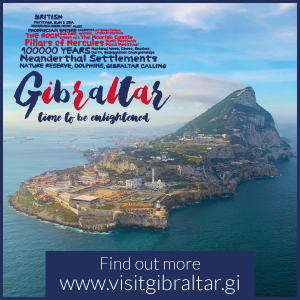 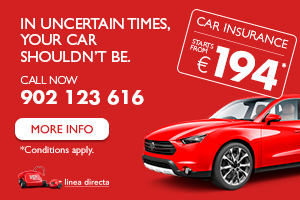