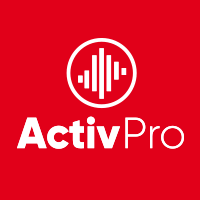 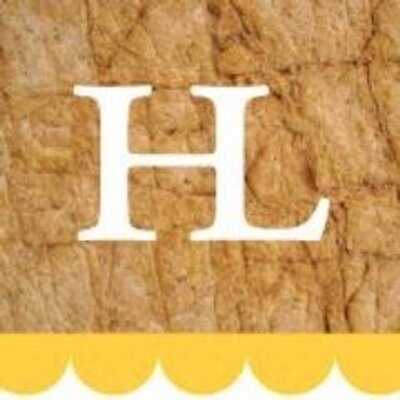 Hostal Loreto is a family run hotel in the famous tapas alley in Denia. The hotel is situated on the edge of the city centre in the shadow of Denia Castle and is a former nunnery.

We have 45 rooms divided over 3 floors. There is no lift (yet)…. and we have individual, double and triple rooms as well as a popular restaurant and function rooms. Some of our rooms have connecting doors which is ideal for families.

All rooms have smart tv’s and private bathrooms with all amenities, hairdryers, vanity mirrors and walk in showers. There is air conditioning in the summer and heating in the winter. All rooms also have ceiling ventilators for those who don’t like air-conditioning. Safes and coffee and tea facilities are installed in all rooms and are free of charge. Small fridges are standard in superior rooms and can be supplied for a small surcharge in standard rooms.

On the ground floor you find our restaurant and patio, a vending machine and a games room with a pool table and darts. There is also a library with books in many languages. You may keep your book if you haven’t finished it at the end of your stay. We only ask you to replace it with another one…..

A little further down the street we have a parking where you can park your car for 10 Euros a night after having collected the key at reception.

The hotel is a former nunnery and was thereafter a Carmelita school for 125 years (until 1984). It has a beautiful serene courtyard where you may take breakfast, lunch and dinner (we have half- or full pension options) or just sit with a coffee or a glass of wine. There is also a street terrace if you like a bit of bustle. As there are 30 restaurants in the street, all with street terraces, it is often very lively.

We also have a roof terrace with sun loungers and stunning views of Denia, the Montgo (the mountain behind the town), the castle and the sunsets…..

We are open all year. Our staff is multi lingual, English being their second language or even first in some cases…. Give us a call on 966 435 419 or book directly on our website. Mention TRE and get an extra 10% discount!

Denia is the gateway to the Balearics and houses one of the biggest yacht harbours in Europe (2200 berths). Balearia Ferries leave Denia every day for Ibiza, Formentera, Majorca and Minorca. Its possible to do a day trip to Formentera (leave in the morning, come back in the evening) or a night trip to Ibiza (leave in the afternoon, come back after the party the next morning). The harbour area is also home to many excellent restaurants, bars and disco’s as well as companies that hire yachts, power boats, jetskiis and paddle boards. There are also companies that give diving courses.

Although Denia is a town of only 44,000 citizens in the winter it is the location of the second homes of many people from Madrid, Barcelona and Valencia. For this reason the population swells to around a quarter of a million in the summer and the town has all the facilities that people could wish for, including 370 restaurants! There are several Michelin starred restaurants in Denia and Javea, including the three star Quique Dacosta in Denia. There are also many other restaurants of a very high quality including several where other Michelin (starred or trained) chefs work their magic.

Denia is not only known for its water sports and cuisine. It is also renowned for its fiestas. It is claimed that Denia was once cited in the Guinness book of records as having the largest number of fiestas of any town in Europe! From the blessing of the animals in January, Carnival in February, Fallas in March through to the Moors and Christians in August and the international dance festival in September there is always something going on in Denia.

Denia is also a great starting point for walking, rambling and cycle holidays. It is one of the Costa Blanca towns where international cycle teams (and many other cyclists) have their training camps during the winter when the temperatures in France are 20 degrees colder. In the hills around the Costa Blanca there are many challenging climbs for cycle training as well as hundreds of kilometres of walking paths where the next village with an attractive menu del dia (often for less than 10 euros) is never far away! You can easily hire a bicycle or a scooter or a Sedgeway from one of the many hire companies.

Denia is the capital of the area known as the Marina Alta. As a regional capital it has a good selection of upmarket shops and a number of indoor and outdoor markets. In the villages around Denia there are local and farmer’s markets every day of the week. For the wine lovers among us there are also a number of wineries and bodegas in the area where the local produce can be sampled.

We could go on, but we don’t want to bore you! 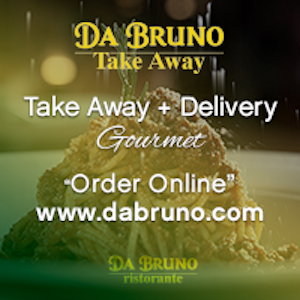