Home home-features-3 18 March: A Coronavirus update from the British Ambassador to Spain, Hugh... 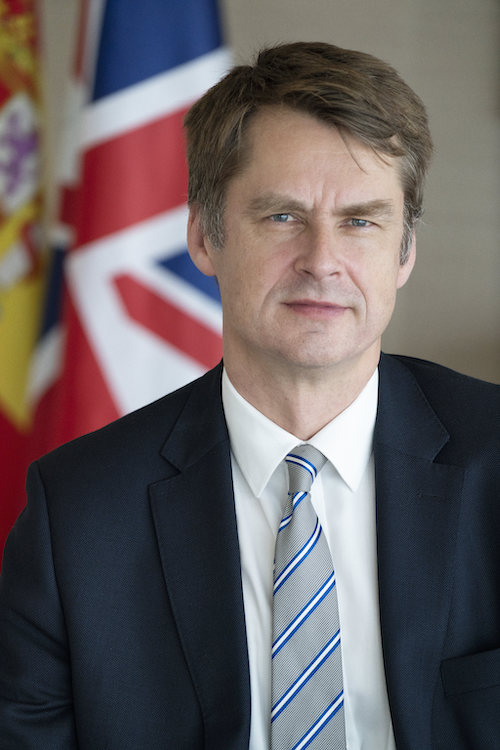 An update from the British Ambassador to Spain Hugh Elliott recorded last night following further restrictions laid down by the Spanish authorities over the last 24 hours.

Including further restrictions and including hotel closures.

The British Government is advising British travellers who wish to return to the UK to make travel plans as soon as possible.