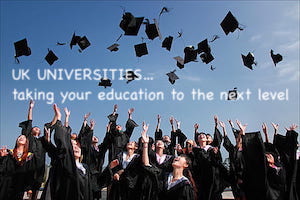 “Ger Sweeney live on Éire” is a mix of news and chat from Ireland, as well as from Irish expats in Spain…with live guests and regular contributors from both countries.

Live on Eire is Spain’s only Irish radio programme. It is broadcast on Monday evenings at 6pm CET (5pm Irish time) on Talk Radio Europe The programme is presented by Irish broadcaster Ger Sweeney.

Live on Eire is a chat programme that focuses on the connections that exist between Ireland and Spain. The programme features events that happen in Ireland that would be of interest to the significant Irish community in Spain and further afield. Ger also features events happening in Spain that are of interest to the Irish living in Spain and indeed elsewhere.

According to the Cervantes Institute yearbook “Spanish in the World 2018” there are 577 million Spanish-speakers in the world. Accordingly, the programme often looks to Spanish-speaking countries across Latin America to explore the links between them and Ireland. And there are many!