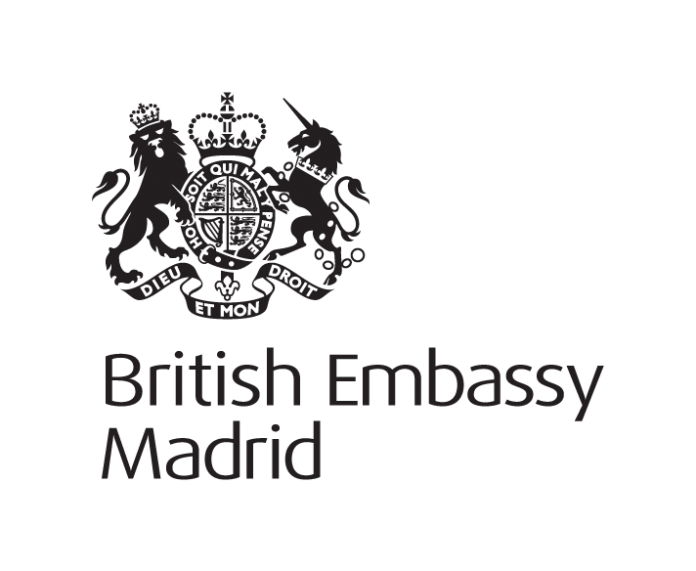 If you arrive in England, Wales, Scotland or Northern Ireland from Spain on or after 26 July 2020 you will need to self-isolate

·       Spain no longer on travel corridor list, travellers arriving into England, Wales, Scotland and Northern Ireland from Spain from midnight tonight will need to self-isolate

·       FCO now advising against all but essential travel to mainland Spain

People returning to the UK from Spain (including islands) from midnight tonight (25 July 2020) will need to self-isolate for 2 weeks, with the country removed from the travel corridors list.

Following a significant change over the last week in both the level and pace of change in confirmed cases, Spain has been removed from the list of countries where people do not have to self-isolate when arriving into to the UK.

People currently on holiday in Spain are encouraged to follow the local rules, return home as normal and check the FCO’s travel advice pages on GOV.UKfor further information.

FCO is advising against all but essential travel to mainland Spain – this does not cover the Canary Islands or the Balearic Islands because travel advice is based on the risk to the individual traveller and COVID-19 infection rates are lower there than mainland Spain.

People will still need to self-isolate when returning from anywhere in Spain as well as the Canary and Balearic Islands because self-isolation arrangements are put in place on the basis of risk to the UK as a whole.

The Joint Biosecurity Centre together with Public Health England have updated their coronavirus assessments of Spain based on the latest data. As a result, Spain has been removed from the lists of countries from which passengers arriving in England, Scotland, Wales and Northern Ireland are exempted from the need to self-isolate.

Protecting public health is our absolute priority and we have taken this decision to limit any potential spread to the UK.

We’ve always been clear that we would act immediately to remove a country where necessary. Both our list of quarantine exemptions and the FCO travel advice are being updated to reflect these latest risk assessments.

The government has made consistently clear it will take decisive action if necessary to contain the virus, including if the public health risk of people returning from a particular country and not self-isolating becomes too high.

The devolved administrations have all taken the same decision today, so travellers arriving from Spain into all parts of the UK will need to self-isolate.

The government is urging employers to be understanding of those returning from Spain who now will need to self-isolate.