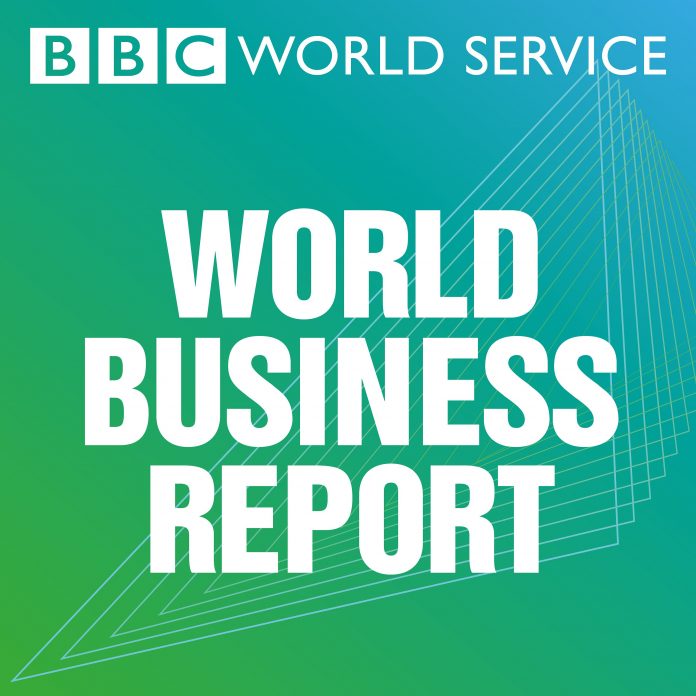 BBC’s Business Correspondent Rob Young and his team were in Spain at the beginning of the month, conducting a fact finding mission on the effects of Brexit on British immigrants on the Costa del Sol. They joined Giles and his panel in the studio for a Viewpoint Brexit Special …as well as visiting various British enclaves on the coast to elicit opinions and examples as to how the fiasco, which is Brexit, is affecting them…

(…including a cameo from our own Rob Humphries!)

PS You can catch ‘World Business Report’ on Monday, Tuesday, Thursday and Friday at 20.30CET …right here on TRE.