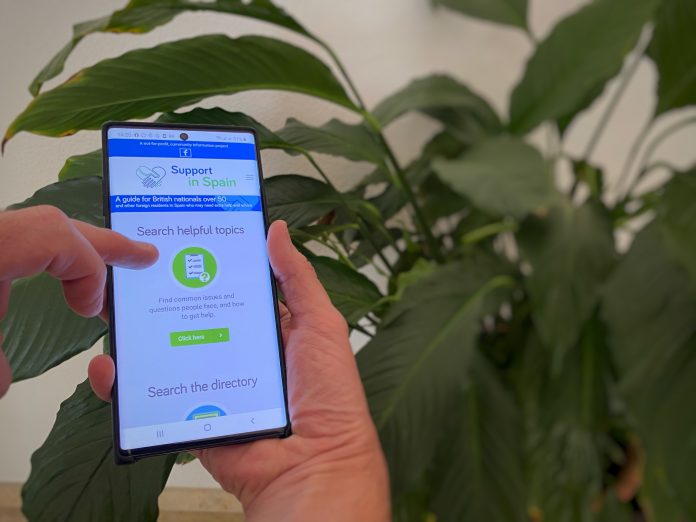 The Support in Spain website (www.supportinspain.info), run in collaboration with the British Embassy, aims to help with the welfare challenges of the foreign-resident population and is being launched over the next two weeks at a series of virtual events for voluntary groups and social workers in and around the Costa Blanca and Murcia.

The site contains useful information on how to get extra support and help on a wide range of topics, such as healthcare, disability services and benefits, as well as providing a directory of local support organisations.

The service was designed in collaboration with the University of Birmingham and the British Embassy Madrid, and has had over 90,000 visitors since it first launched.

British Consul Sarah-Jane Morris said: “There is some incredible work carried out by so many volunteers across the Costa Blanca and Murcia to support foreign residents who are in need. This website will be a valuable tool to support voluntary groups in their work and for residents as well.

“It is always useful to plan ahead for the future. Many of us see our or our friends’ personal circumstances change and this website is a really good way to check up on the help that’s available.”

The virtual launch events are taking place on Tuesday 23 March with partners in Costa Blanca North, Monday 29 March in Costa Blanca South and Tuesday 30 March in Murcia. The events will be hosted by the British Consulate in Alicante and Neil Hesketh of the Support in Spain project.

Neil Hesketh said: “The site is in Spanish, as well as English, so that social workers, medical staff and Spanish-speaking friends can, for the first time, access information on English-speaking support available.”

The Support in Spain website is the result of a close cooperation between the British Embassy and the School of Social Policy at the University of Birmingham.

The original project set out to research the issues older and vulnerable British people face while living in Spain and to suggest possible solutions to help prevent them becoming socially isolated in the future.

One of the conclusions of the study was the need to develop a website that included all the contact information of the different voluntary groups and Spanish statutory authorities available locally, as well as helpful advice on common questions, such as how to secure extra social care, help for a disability or assistance with paperwork in Spanish.

The project was funded by the UK’s Economic and Social Research Council and the Foreign, Commonwealth & Development Office.

The content of the website currently covers the Costa del Sol, Almeria, the Canaries, the Balearics, coastal towns and cities in Catalonia, and now the Costa Blanca and Murcia. It is published in Spanish as well as English and has had over 90,000 visitors since it was launched. 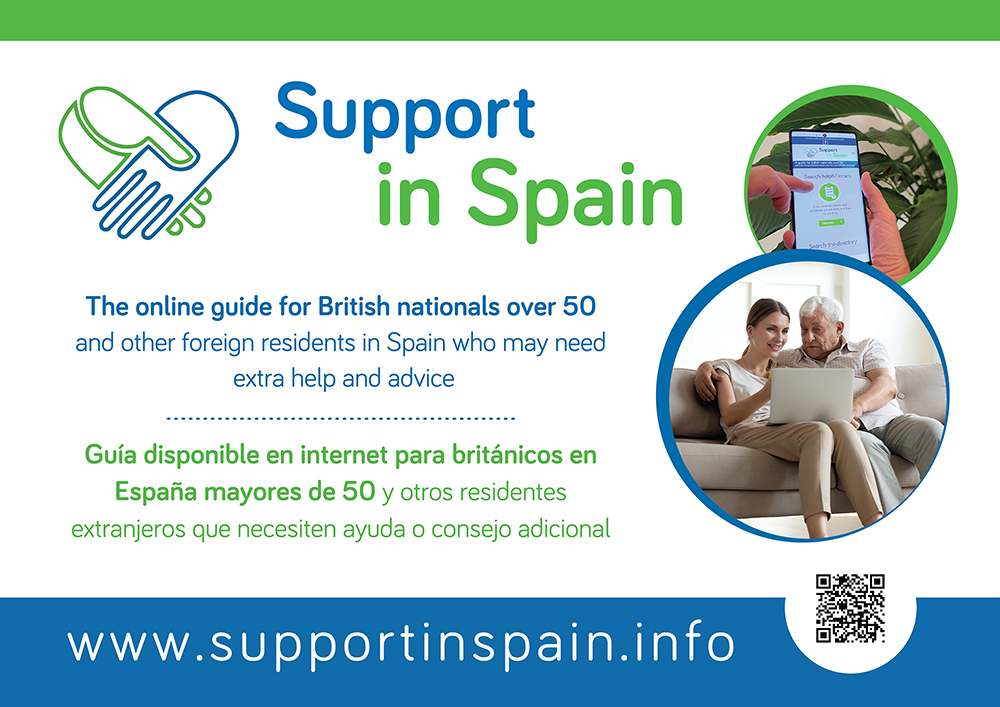